The loft concept originally grew out of the evolving American textile industry more than half a century ago, so while not new, it continues to gain traction in the design community today. In the early 1950s, minimalist artist Robert Rauschenberg became one of the first New Yorkers to move into a loft space that cost him a paltry $10 a month to rent. Other creative professionals hungry for budget-friendly, yet inspiring spaces took notice: Rauschenberg’s contemporaries and those who followed transformed empty, urban factory spaces (complete with steel beams, 20-foot walls and large windows) into surprisingly warm studios, apartments and even exhibition areas, like Andy Warhol’s New York City studio appropriately named “Factory”.

Soon, the creative scene in London also discovered the advantages of the loft concept. In Germany, Frankfurt and Leipzig developed into loft cities, and in Paris, the Bohème  moved into derelict industrial spaces. Today, lofts have grown from improvised stopgap solutions to highly sought-after multifamily and commercial real estate markets, culminating in a new, popular architectural style: the building loft. 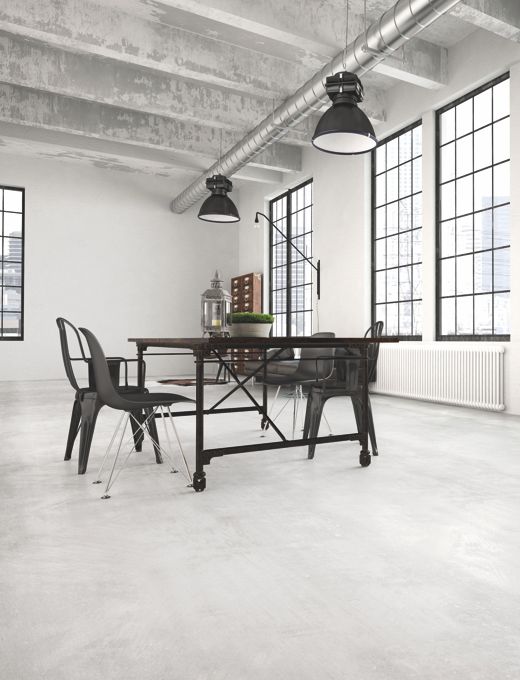 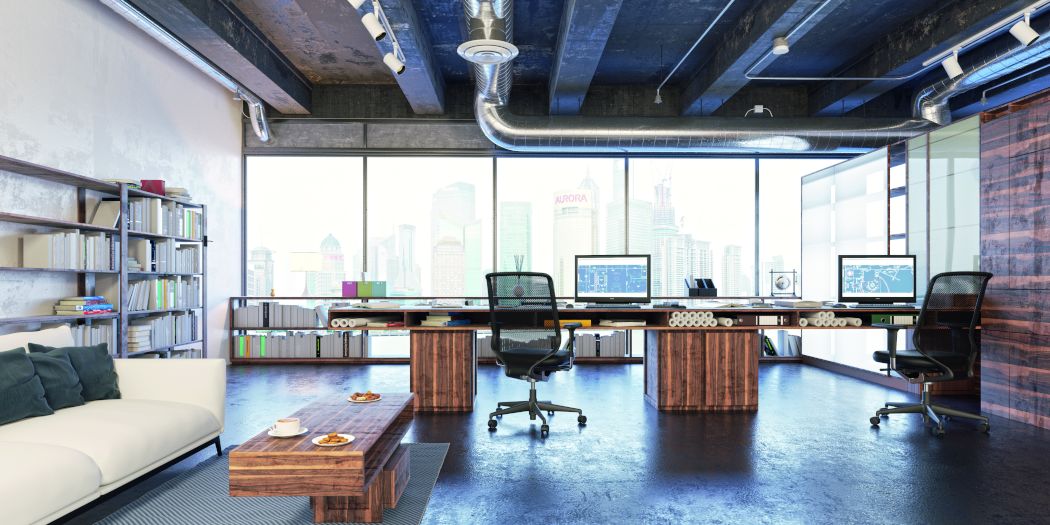 The growing trend has increased interest in open floor plans for modern live-work spaces and changed the way designers think about visual balance and surfaces. Modern lofts may feature open shelving or creative partitions to ensure a degree of privacy, each of which can be beautifully achieved with TFL or laminate. Achieve the industrial character with TFL or laminate decors that are the perfect complement: a fingerprint-resistant graphite gray desk, a Black Havana Pine accent wall or even a divider for a room-within-a-room look. A chic hanging chair can be attached to a brace in the steel structure for another unique accent.

Changing the architectural conversation and construction of today's workspaces, lofts also provide a home for increasingly popular co-working spaces where remote workers can rent a space for creative, productive thinking and doing.

Dismantling boundaries, rethinking surface design habits andcreating new connections, the loft has always been an inspiration — a playground for new ideas to come to fruition in one, multistory, open floor plan.

These playgrounds are also a model for creative preservation and repurposing. After all, had lofts not imbued old factory buildings with new life, they would have been demolished. It’s in this balance of old and new that the sustainable success of lofts resides.