To continually improve our environmental performance in the production process, we rely on internationally certified energy and environmental management systems in accordance with ISO 14001.

The German and British EGGER plants in Brilon, Bevern, Gifhorn, Bünde, Marienmünster, Wismar, Hexham and Barony are certified according to ISO 50001.

The standard was introduced in 2011 and concerns the management of energy flows.

To the Environmental Brochure

We take our responsibilities seriously! Learn all about our sustainability performance. 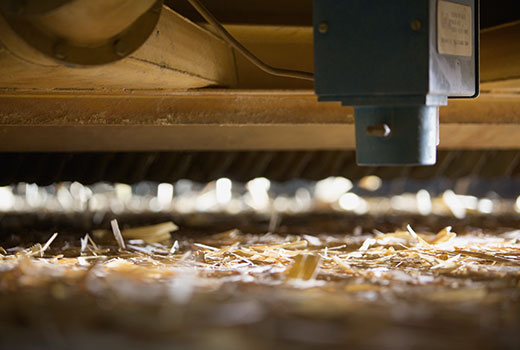 OSB production - wood as the material of the future